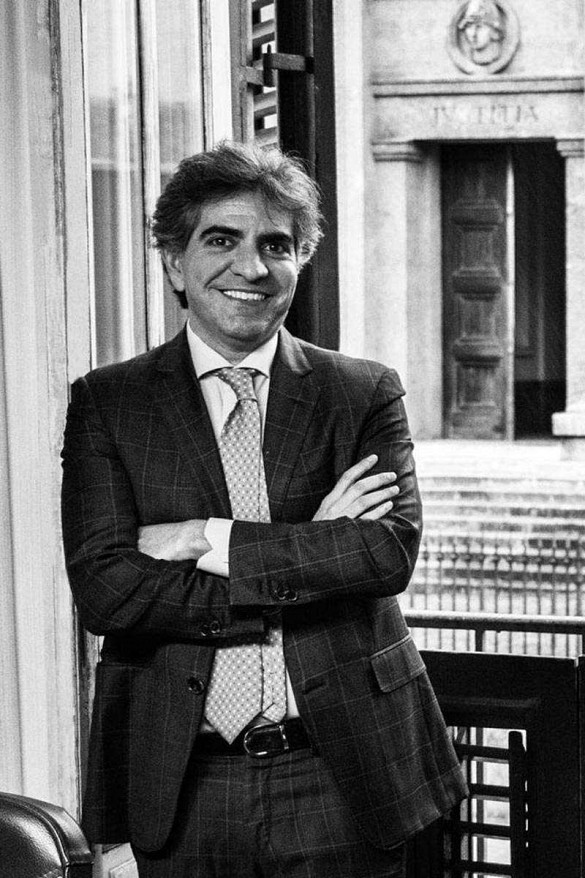 Carlo Carrozza is a lawyer from Messina with an international vocation.
He has carried on the family tradition both in his professional firm, founded by his grandfather in 1923 and then led by his father, and in legal institutions.
After graduating with a mark of 110/110 cum laude and mention for the publication of his thesis, he won a scholarship at La Sapienza University of Rome, with a research on the subject of 'Special Models of Civil Liability' and obtained a diploma in Community Law in the 'Robert Schuman' course organized by the European Commission.
He carries out his professional activity between Italy and abroad, mainly in New York.
He has been a Councillor of the Bar Association of Messina since 2012 and a member of the Disciplinary Board of the Order of Engineers since 2013.
He has held the office of President and various national and local offices in the Association of Young Italian Lawyers, he was Secretary of the Board of Directors of the AIGA Foundation 'Tommaso Bucciarelli' and President of the Study Office for Arbitration and of the AIGA-Foundation-CNF-Ministry Joint Commission for the elaboration of a draft law on ADR.
In addition, he has held positions as President or member of Arbitration Boards and in Boards of Directors of companies and Foundations, also in the field of art.
He is legal advisor to several foreign companies and foundations and to the European Union Association Board at the United Nations in New York.
He often participates, as a speaker, in various congresses, conferences, seminars and courses around Italy, mainly on alternative dispute resolution, legal informatics, commercial law, international law and the legal system.
He is an adjunct lecturer in the LLM in Law of Internet Technology at Bocconi University.